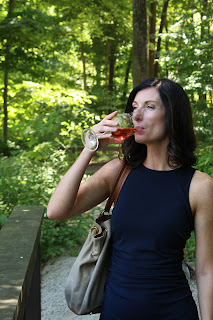 When I was in college, someone very close to me told me I was boring. I was surprised...and hurt. Maybe because it came out of nowhere, but probably because it just might have been true.

At the same time, I'm also a fairly girly-girl who prefers dresses and heels over pants and tennis shoes. I love fashion, follow all the famous girls on Instagram, and have VIB Rouge status at Sephora.

And I hope my new blog, Powder and Chalk, isn't boring either.